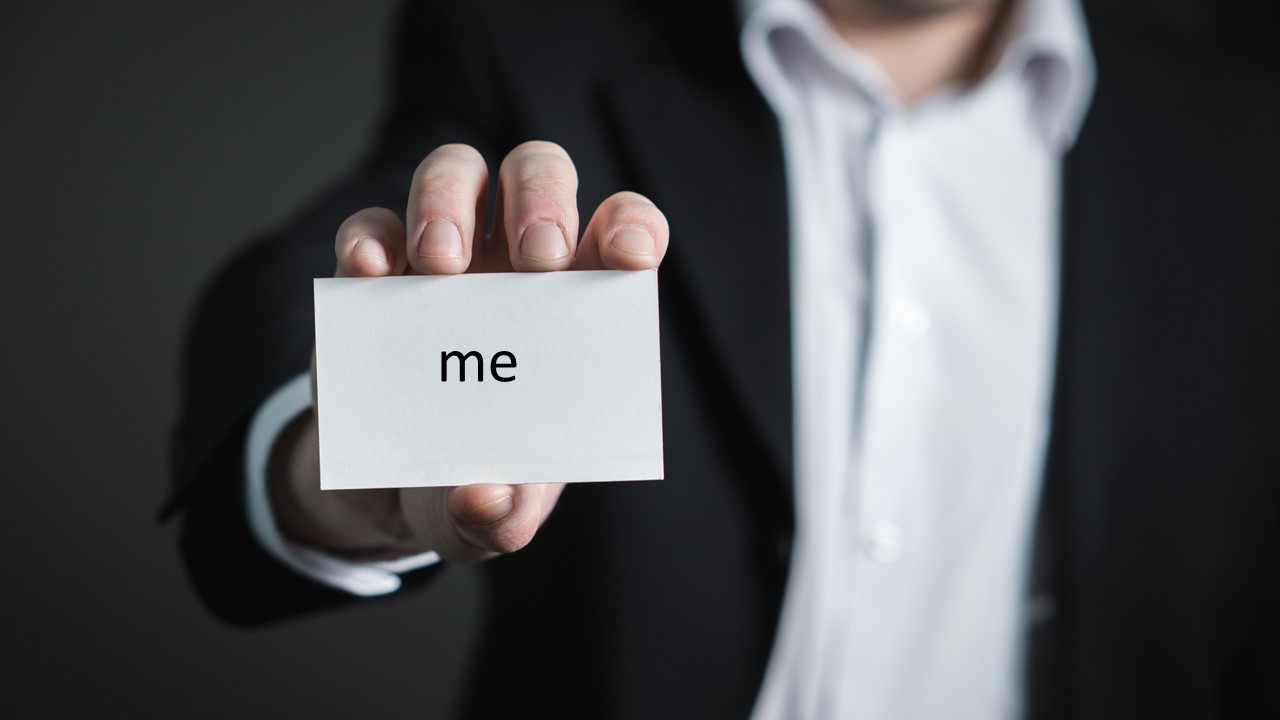 The need for a universal online identity

The most important thing for the human race after survival is identity. All of governance, commerce and social interaction today is made possible simply because of our ability to “identity” people, places and things.

On the internet this purpose is currently served by “usernames” from third party entities like google and facebook. We pretty much use them to sign in to all apps. We also use them to connect with others and others use the same to connect with us. This user id/ email is in many ways our default digital identity.

Users are given free services like social media, email and so on and in exchange their identities and related data is monetised by the platform. In fact, one could say this is pretty much the business model of the entire internet.

However, the legacy internet as we know it, is being disrupted by the decentralised web or Web3. And one of the fundamental differences between web3 and web3 is “Identity”

On the new internet or web3 however your identity is owned and controlled by you. Here each blockchain is an ecosystem and an ‘internet’ by itself, the individual user’s wallet for that blockchain serves as the sign-in / identity for that ecosystem. These wallets are usually installed in a user’s browser. It does not take a genius to figure out that as thousands of new blockchains emerge its going to be impossible to install those wallets in our browsers. Not to mention the Wallet addresses look like this!

The only solution to this is a single human readable name which works across all of web3. An identity owned and controlled by you just like you control your identity in real life.

These smart names serve as an individual’s complete online identity. For example, if I have the name ‘sajan.nair’. Now Sajan.Nair

1 – can serve as a domain/website address

3- Works as a universal wallet address for all digital currencies.

4- And a SSO or a single sign on for all apps etc.

The fact that it’s a programmable name means its usecases are only limited by human imagination.

As a technology the Smart Names are rooted a unique POW blockchain called Handshake which serves as the root zone for all of New Internet. It has already seen main stream adoption via browsers like Opera announcing support for Handshake. DNS operators like NextDNS support Handshake and critical web protocols like IPFS use Handshake under the hood.

Namecheap the 2nd largest domain registrar in the world and a multi billion dollar corporation has just acquired the biggest start-up in this space and has already started offering its services to its huge user base.

As one can see “Handshake Smart Names” are going to be the future of human identity on the internet.