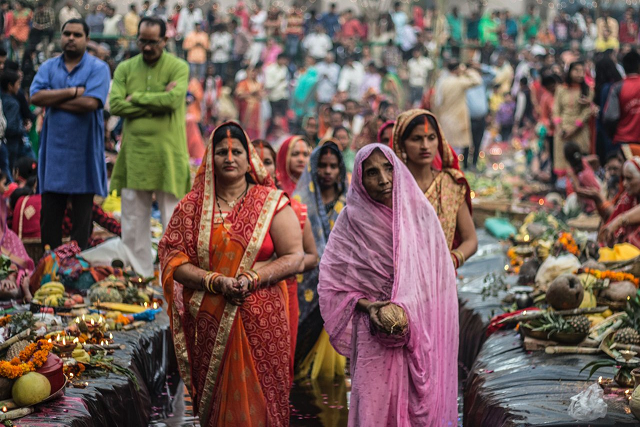 A case for an indigenous internet built for India

Published by agaamin on December 8, 2021

The internet as we know it has grown significantly in the last thirty odd years. The general assumption being that over the years it has changed human life in significant ways and has created access and opportunities for millions of people worldwide, so that they can have a better life.

While there is some truth the statement, I am going to argue that while internet has had its benefits it has still left significant parts of human population behind. Internet is like the child prodigy who went on have a mediocre career. And one of the reasons is language barrier. Internet is primarily English and while there are websites and Apps that have regional content and support interactivity in regional languages the fundamental blocks of internet are still in English.

This phenomenon is magnified many folds when it comes to parts of the world which don’t speak English natively. In places like Africa, Asia and the middle east, knowledge of English is a function of education and other socio-economic factors. In fact, the over whelming influence of English can be felt by simply looking at a phenomenon where we now have hybrid pidgins which use English to write regional languages. Perhaps the most famous example of this is Pinyin style of writing Chinese, where English alphabets are used to connote Chinese sounds. While it does help a bit, even this route is only for those who have some understanding of English alphabets and their sounds.

Handshake #HNS will ensure this becomes a reality. The DNS system which is the naming system of the internet has long been controlled by a regulatory body called ICANN. While it did play a Steller role in an era when the global internet was still in it infancy, today it is increasingly becoming irrelevant and an obstacle to innovation. Today we have technologies which can help create an equitable digital space that works for everyone.
As a small start-up and Handshake evangelists we are in the process of creating an eco-system that looks to solve this problem.

We will be introducing TLDs in regional languages and later with emojis as well. (If you don’t know what a TLD is please read this earlier blog post HERE) HNS protocol supports all languages, numbers, symbols, emojis, hieroglyphics and even braille. We hope to create an internet eco-system for India that is truly Indian.

Photo by Jose Aragones from Pexels

To access HNS domains you need a small upgrade in your DNS system, which takes less than 2 mins. In case of mobile users you can use puma browser. Our MVP is almost ready and we should look to be ready with our offering in a month and we hope that our humble little effort towards creating an internet infrastructure for Bharat will come to fruition.